Handmade area rugs are a stunning way to create a wonderfully unique look for your home. When you choose pieces that are extremely high-quality, 100% authentic, hand-woven, and hand-knotted, you can take great pride in them and the spaces in which you install them. Enjoy an array of sizes, colors, and styles that can accent any home and any decor scheme.

Rugs Oriental is a premier rug dealer, serving the Cayman Islands and the wider Caribbean region, with our showroom located in Grand Cayman. We keep a wide selection of handmade rugs available that we source ourselves. In addition to offering you a great selection of rugs, we encourage you to try them out in your own home or office before actually purchasing the piece. For customers located in Grand Cayman, we will bring a selection of your choice, delivered by our staff, where you can see for yourself exactly how the pieces will look once in place. Of course, there is no obligation for you to buy at that time. Feel free to contact us for more details.

Browse a small selection of our handmade rugs 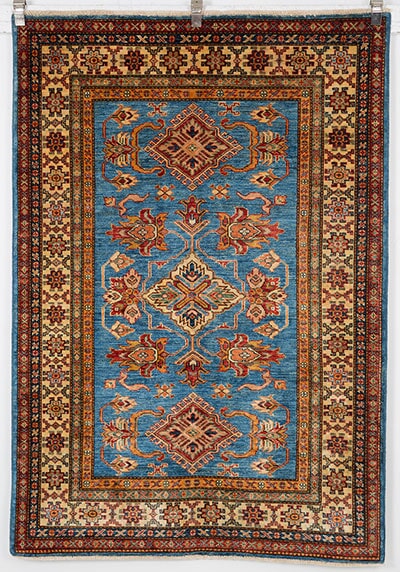 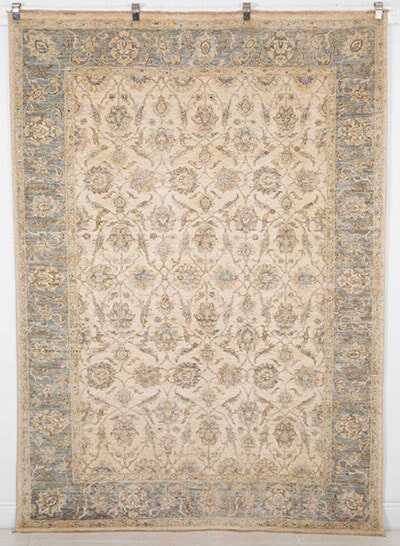 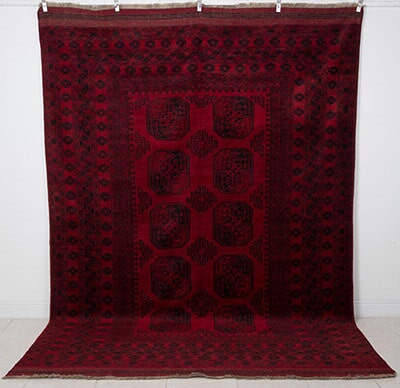 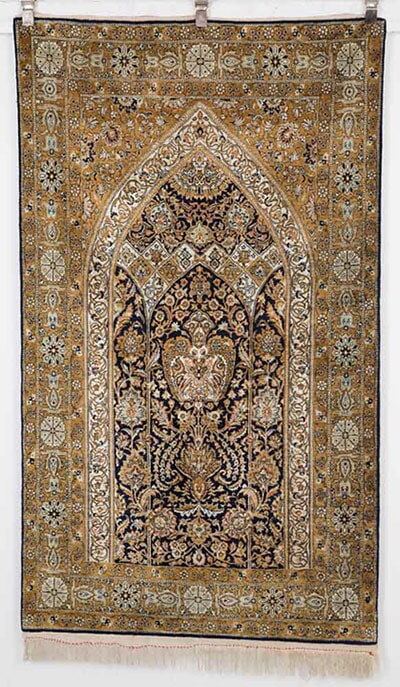 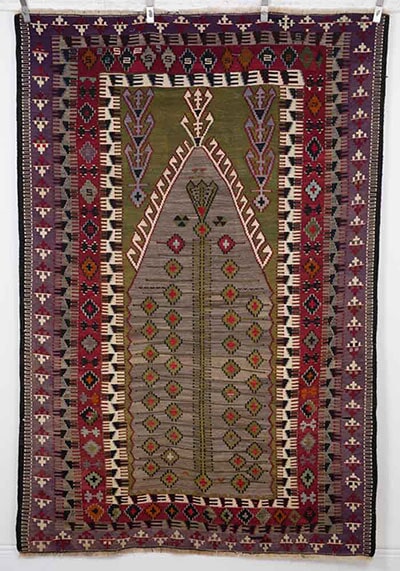 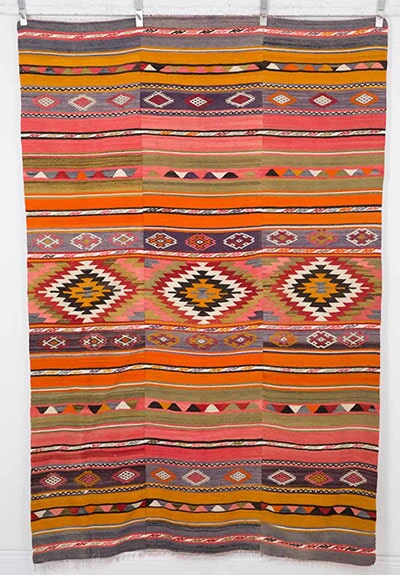 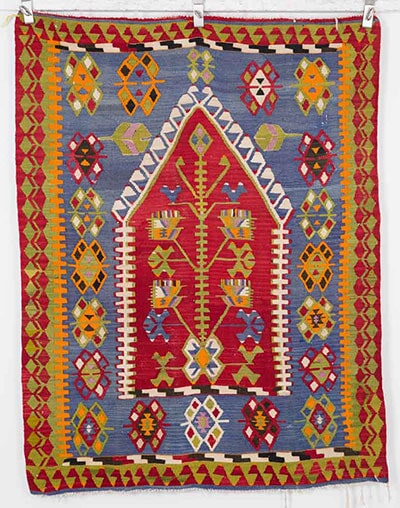 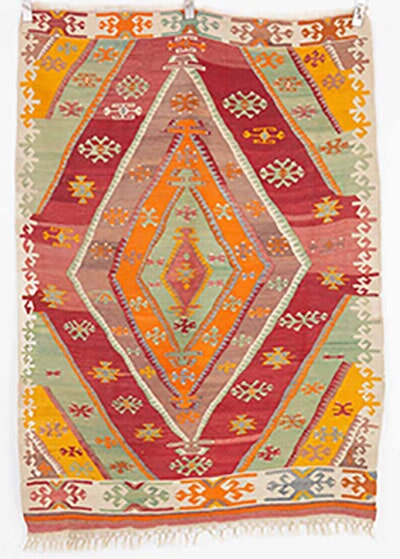 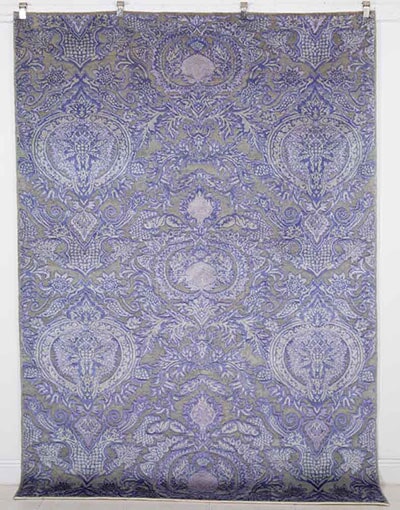 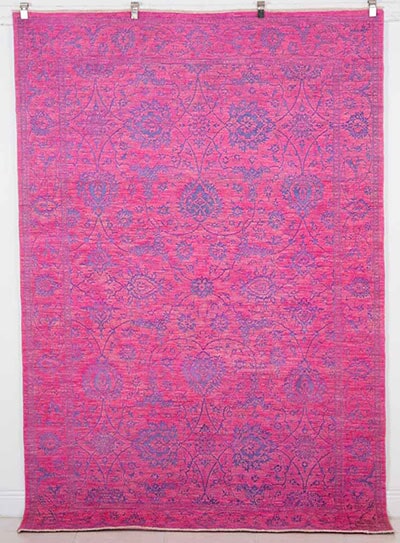 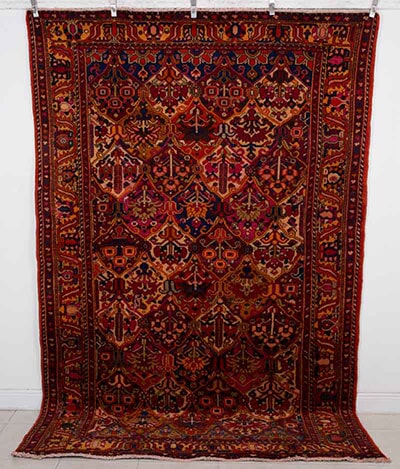 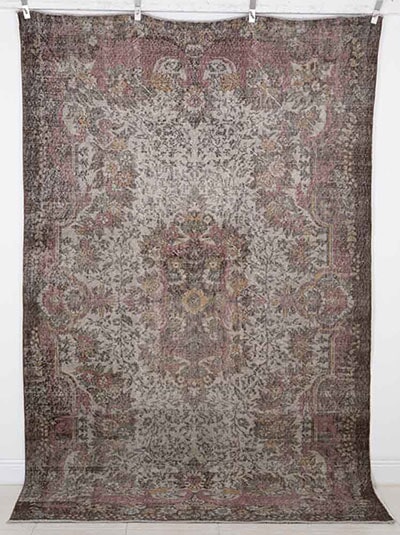 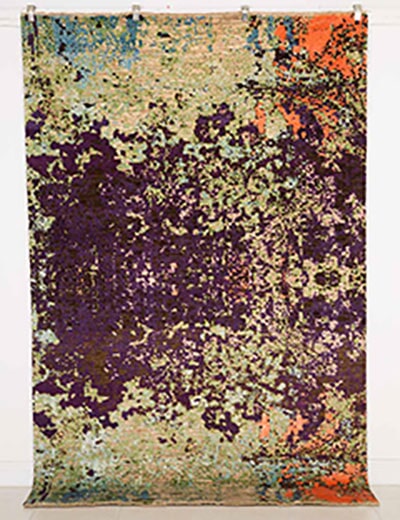 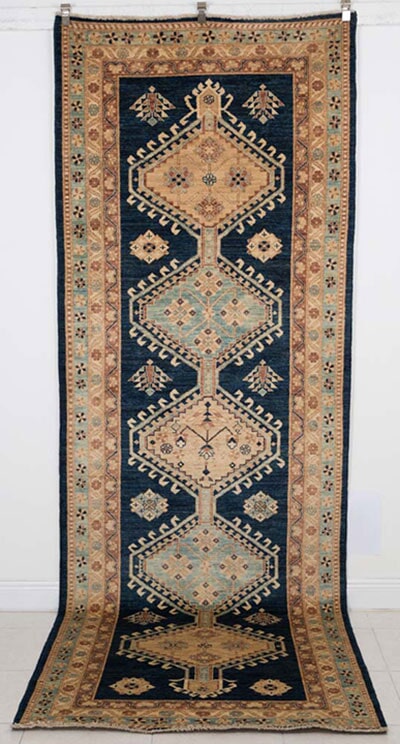 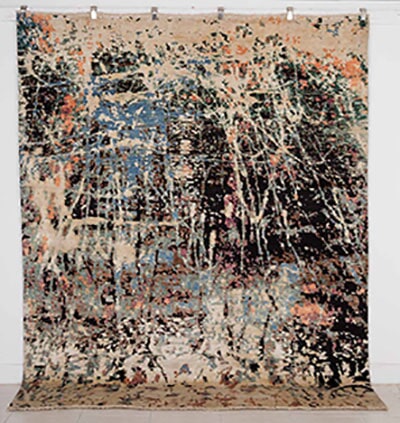 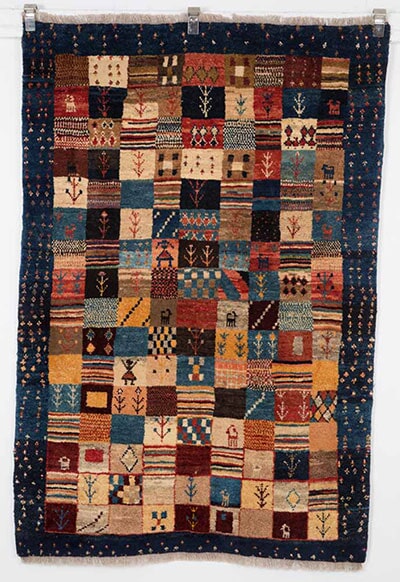 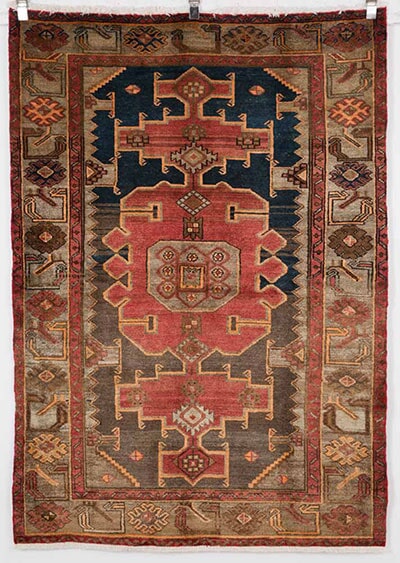 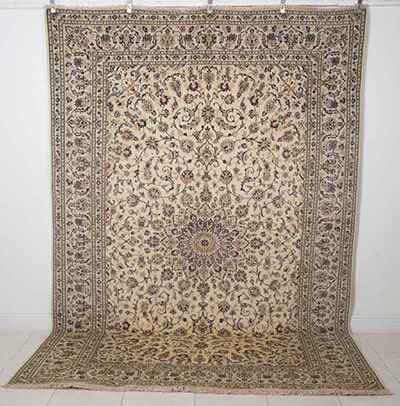 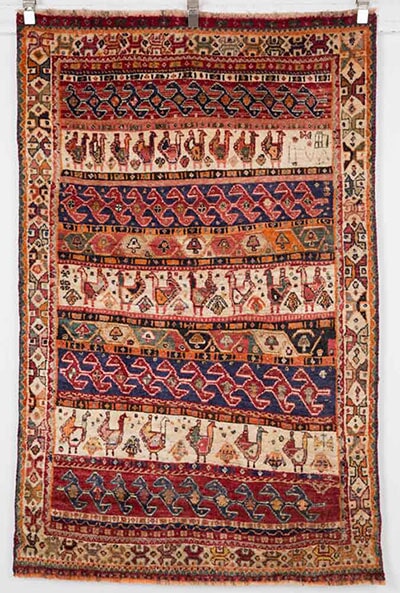 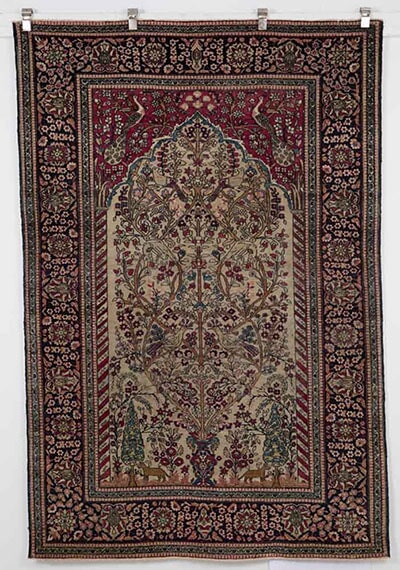 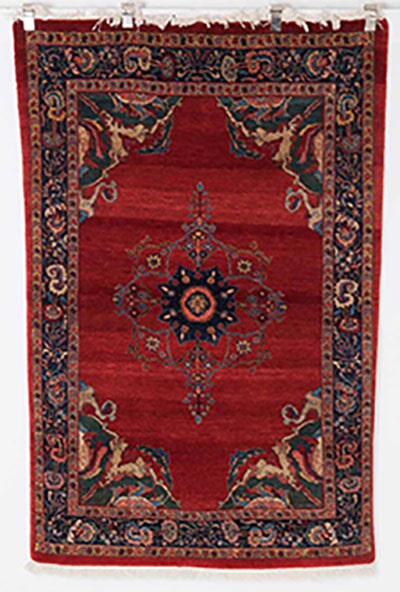 Rugs Oriental stocks a vast array of quality handmade rugs in various styles, colors, sizes and prices. We pride ourselves on providing the people of the Cayman Islands with the most impressive and eclectic selection of beautiful handmade rugs. We believe there truly is a rug for everyone at Rugs Oriental…whether you’re looking for a finely woven traditional Persian “city” piece, a tribal village rug from Turkey or Iran, or even an affordable contemporary piece from Pakistan or India.

There is a plethora of Traditional rug options available at Rugs Oriental. We have a large selection of “city” pieces which are made usually in workshops, where weavers work under the direction of a foreman and follow detailed patterns. They are typically made on vertical looms, often with several weavers working at the same time on the same piece. These “city” pieces typically have a curvilinear pattern, characterized by rounded, circular elements, scrolls, flowers, birds and trees. They are generally made from either silk, very fine wool or silk and wool. Most of our traditional city pieces are produced in the major weaving centres in Iran ie. Kashan, Tabriz, Nain, Heriz, Bidjar, Saruq and Sonqor.

Rugs Oriental also stocks a wide selection of traditional curvilinear style “Ziegler/Chobi” rugs. A German company based in Manchester (England), Ziegler and Co. commissioned the development of the original Ziegler back in 1883. Using leading designers and master weavers from Iran and Europe, Ziegler and Co. managed to create a design using softer palettes than those typically found in Iran. Ziegler rugs were designed with the western market in mind and fit perfectly into almost any home. Their muted colors using vegetable dyes and simple, yet striking pattern fit well with modern neutral colour schemes and both contemporary or traditional furniture. Most of our new Ziegler carpets are crafted in Pakistan or Afghanistan and are labelled Chobi. Rugs Oriental also stocks a great selection of similar quality geometric style “Kazak” rugs from Pakistan as well as a gorgeous selection of sophisticated Afghan pieces.

For our customers looking for more geometric style traditional rugs we have a fabulous selection of Tribal/Village rugs to choose from. Tribal or village rugs are typically made in the weaver’s own home, generally on a horizontal loom or simple hand loom. The weavers employ traditional geometric design motifs which have been handed down over generations and often have specific meaning assigned to them. 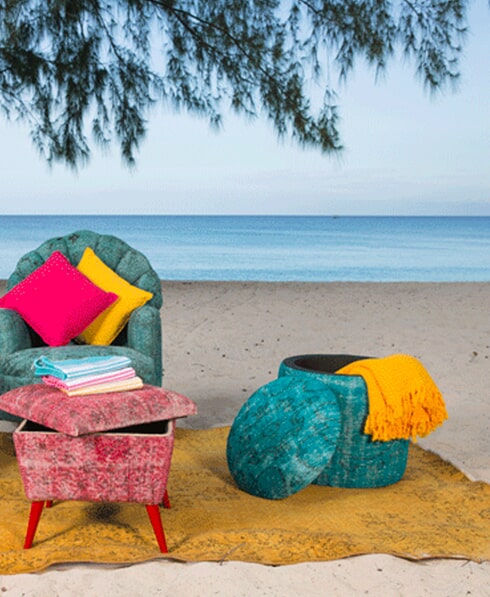 We stock an ever-growing collection of contemporary style pieces for our customers looking for modern style rugs. They feature exciting new designs and are often defined by sleek clean lines, neutral colours and minimalist styling to add an exotic touch to contemporary spaces. All of our modern / contemporary rugs are handmade on traditional looms often employing handspun wool and natural dyes.

Our superb collection of flatweaves are ideal for casual Caribbean beach settings. Woven textiles (as opposed to knotted) are made by integrating two or more sets of threads in various ways. They are made to lie on the floors of houses, tents or places of worship, to hang on walls or over doors and windows, and to cover furniture or domestic objects. Rugs Oriental stocks a wide variety of flatweaves including really affordable new kilims from Pakistan, antique/vintage collector’s pieces from Turkey, as well as tribal and contemporary pieces from Iran.

with our area rug gallery 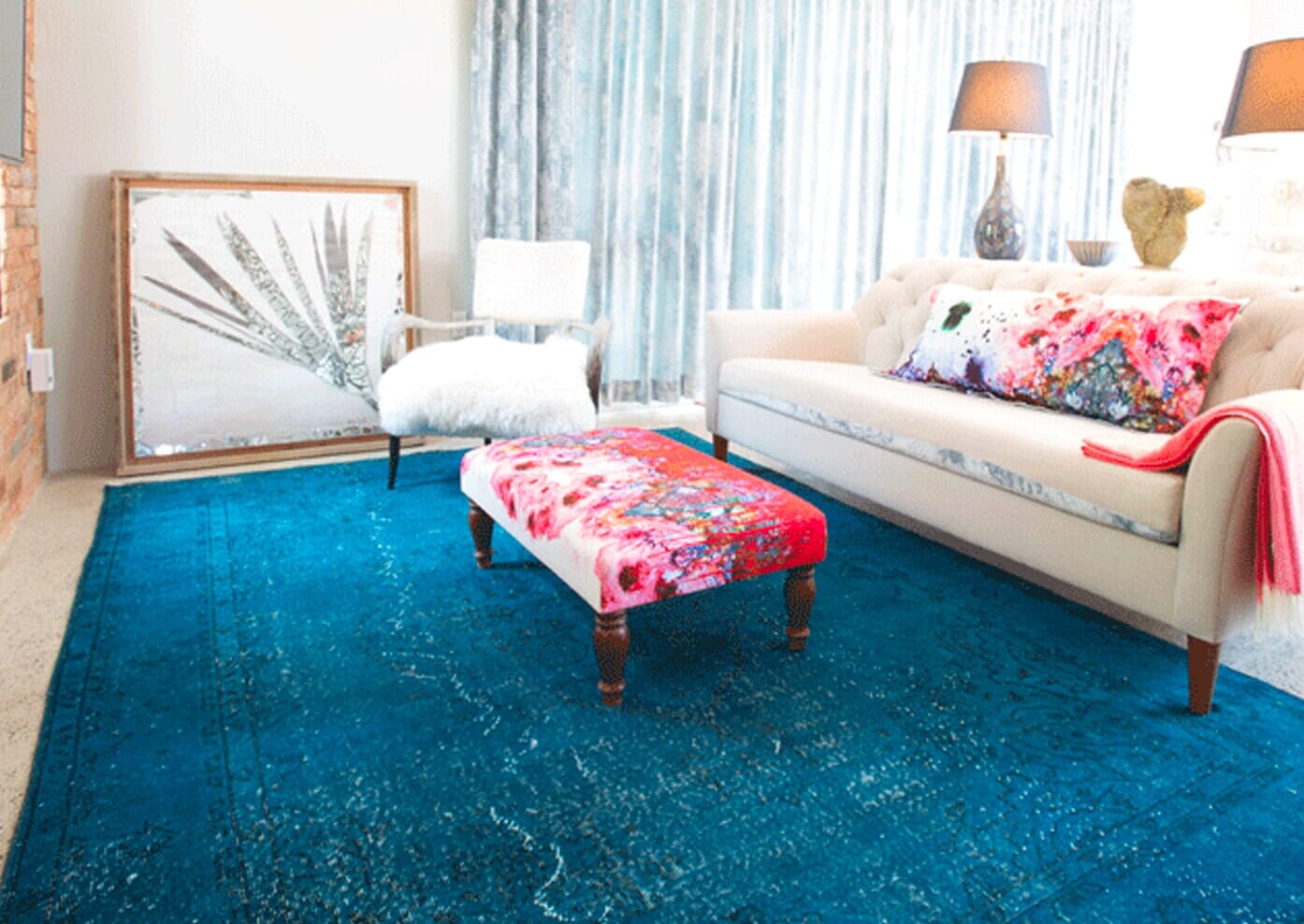 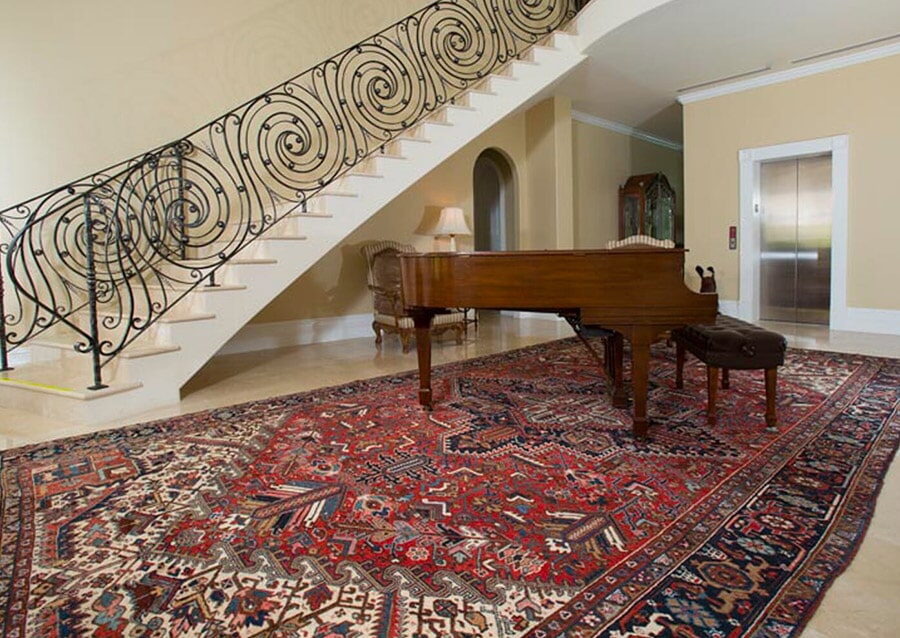 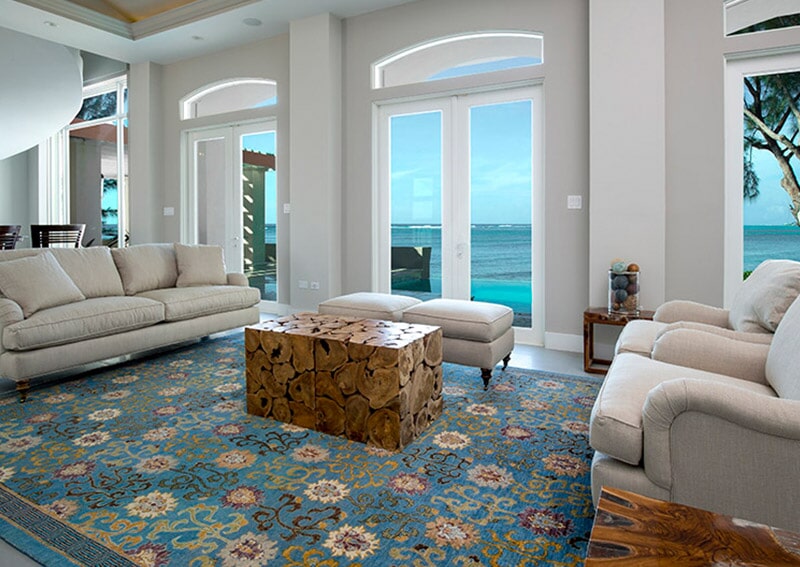 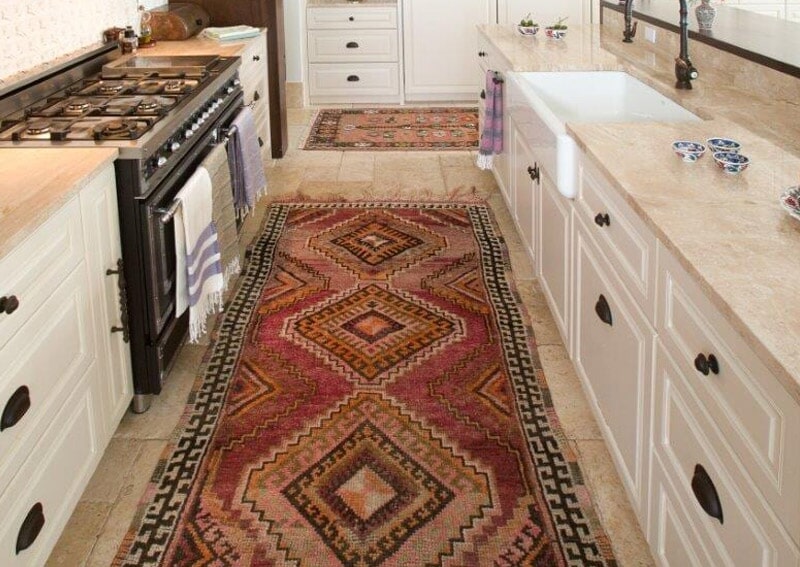 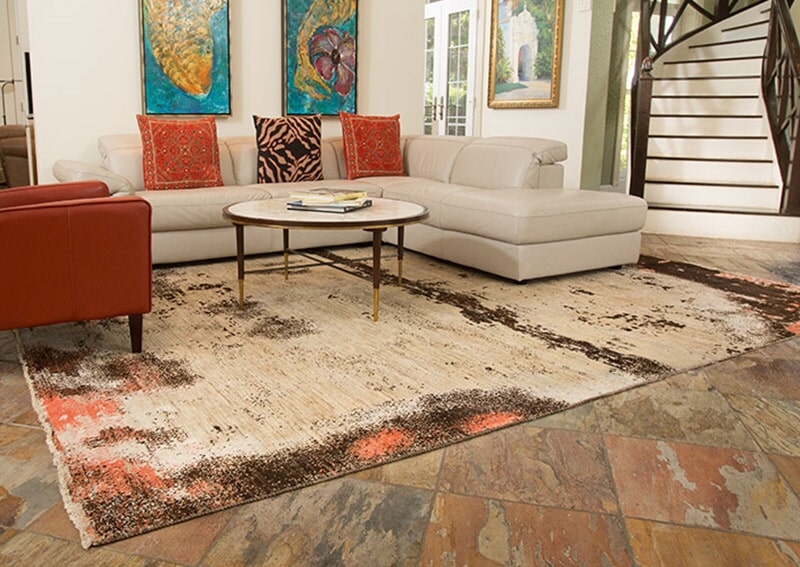